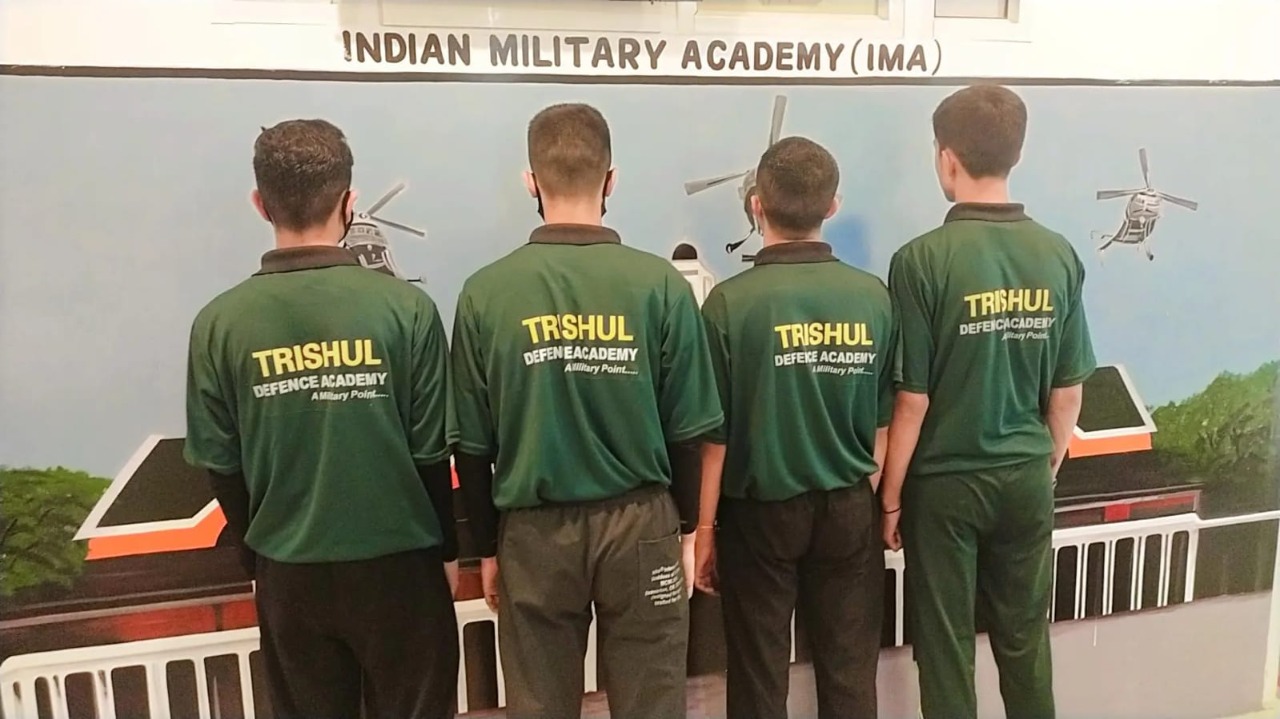 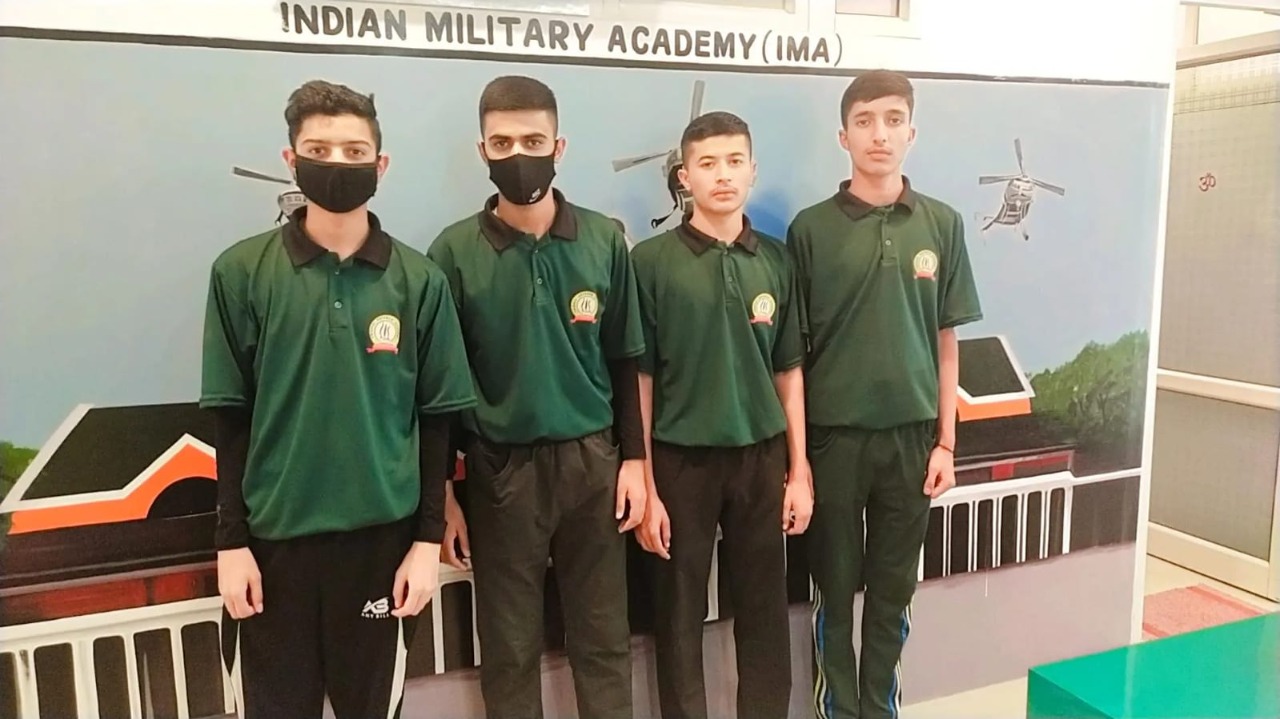 At the very heart of this lively city, Trishul Defence Academy is your foremost choice for entering the realm of defense services, specializing in a variety of privileged courses like NDA/CDS, AFCAT/NAVY MR, AIR FORCE X & Y COACHING, MNS, INET, and also including SSB interview preparation and core foundation for NDA.
This Academy was founded in 2003 by the visionary, Late Wing Commander Anoop Mehrotra, fondly remembered as the “SSB Guru” due to his prominence in helping as many students crack the ever-competitive SSB interview. We here try to preserve his legacy by providing a world-class teaching facility that helps aspirants be mentally as well as physically prepared to pursue their dream of joining defense services.
Realizing that foundations are vital in preparing a pupil for forthcoming obstacles, Trishul Academy offers its NDA Foundation course for students in Classes XI and XII, apart from written courses like CDS, AFCAT, and so on, which has an integrated approach so that students are not perplexed coping up with the school syllabus. The course duration is 1 year, with the option to attend speaking English classes on a daily basis. As per the student’s comfort, they can opt for the Hindi/English medium of teaching.
We also wish to let you know that the classrooms are fully furnished and meet all the requirements of a modern-day study place. The faculty consists of mainly Ex-interviewing officers in NDA and SSB, whose plethora of experience is a great boon that instills a sense of confidence in the students.

They say that facts speak for themselves rather than fancy advertising. Going forward with this, Trishul Academy, in its 18 years of excellence, has given 500+ officers and 2000+ non-officers the opportunity to fulfill their lifelong moments. We never back away from striving towards the same constantly, as our aim is to contribute to the maximum amount of officers in all of the Indian armed forces, namely the army, navy, and air force.
The academy has been consistent in exemplary passing percentages for all candidates every passing year, so we not only study success stories, we write them. The main focus here has always been on the all-around growth of a student so there are physical fitness programs, as they are very useful in adapting to a tiring regime. These are at par with Indian army standards so they come in handy during training purposes. Besides academics, there are motivational seminars at regular intervals that are hosted by revered army veterans as well as ex-officers.
Clearing any defense exam involves the best time management, especially considering that most of the defense exams are in a written format. To polish this aspect among the aspirants, offline test series are conducted frequently that contain previous years’ test patterns, scoring format, which are beneficial to determine where the pupil stands as per his/her caliber.
We COMPLETELY support co-education, and that women can stand shoulder by shoulder with men in all aspects, including defense services, so TDA has announced a female-only batch for NDA aspirants for preparation in SSB as well as written exams.
In lieu of our facilities and excellent curriculum structure, we invite you to visit our academy and have the education experience of a lifetime. 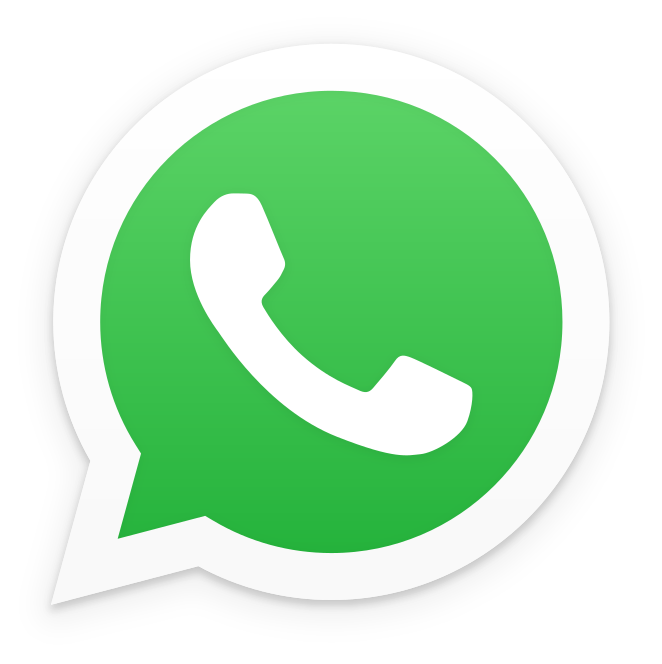